IPL To Resume In UAE In September - But Many Financial Challenges

The Board of Control for Cricket in India (BCCI) has decided to relocate the Indian Premier League (IPL) 2021 to the UAE. BCCI vice-president Rajeev Shukla made the announcement on Saturday, according to news agency ANI. The IPL matches are anticipated to begin tentatively on September 18 or 19, with up to ten double-headers scheduled to be played over a three-week period.

The final might take place on October 9 or 10. The three-week timeframe will be sufficient for the league to finish its remaining 31 games for the season, resulting in a win-win situation for all essential stakeholders, including the BCCI, teams, and broadcasters.

"The BCCI has spoken to all the stakeholders and the likely start could be between September 18th to 20th. Since September 18 is a Saturday and 19 a Sunday, it is more likely that you would want to re-start it on a weekend date," an official was earlier quoted as saying by news agency PTI.

"Similarly, October 9th or 10th will be the final as it's a weekend. We are finalising the itinerary and there will be 10 double headers and seven evening matches along with four main games (two qualifiers, one eliminator and the final), which completes the list of 31 matches," the official added.

Given the time constraint of 22-23 days, the BCCI is said to be preparing several double-headers. Given the hot weather, they will be held at the end of September or the beginning of October.

A franchise representative revealed that the BCCI had communicated with them about the situation.

In early May, the competition was halted indefinitely. The BCCI stated in an advice that it did not wish to jeopardise the safety of the players, support personnel, and other participants engaged in the IPL's organisation. This decision was made with all stakeholders' safety, health, and well-being in mind.

The Indian team's last Test against England is scheduled to conclude on September 14 in Manchester, and the following day, the entire squad (excluding Hanuma Vihari and Abhimanyu Easwaran) would be taken to the UAE on a chartered aeroplane for a "bubble to bubble" transfer.

"The Indian team and the English players who will be available will fly in the same charter flight from Manchester to Dubai. Similarly, the West Indies players will also fly in after completing the Caribbean Premier League engagements. There will be three-day quarantine for players arriving from UK and the Caribbean," the source said. 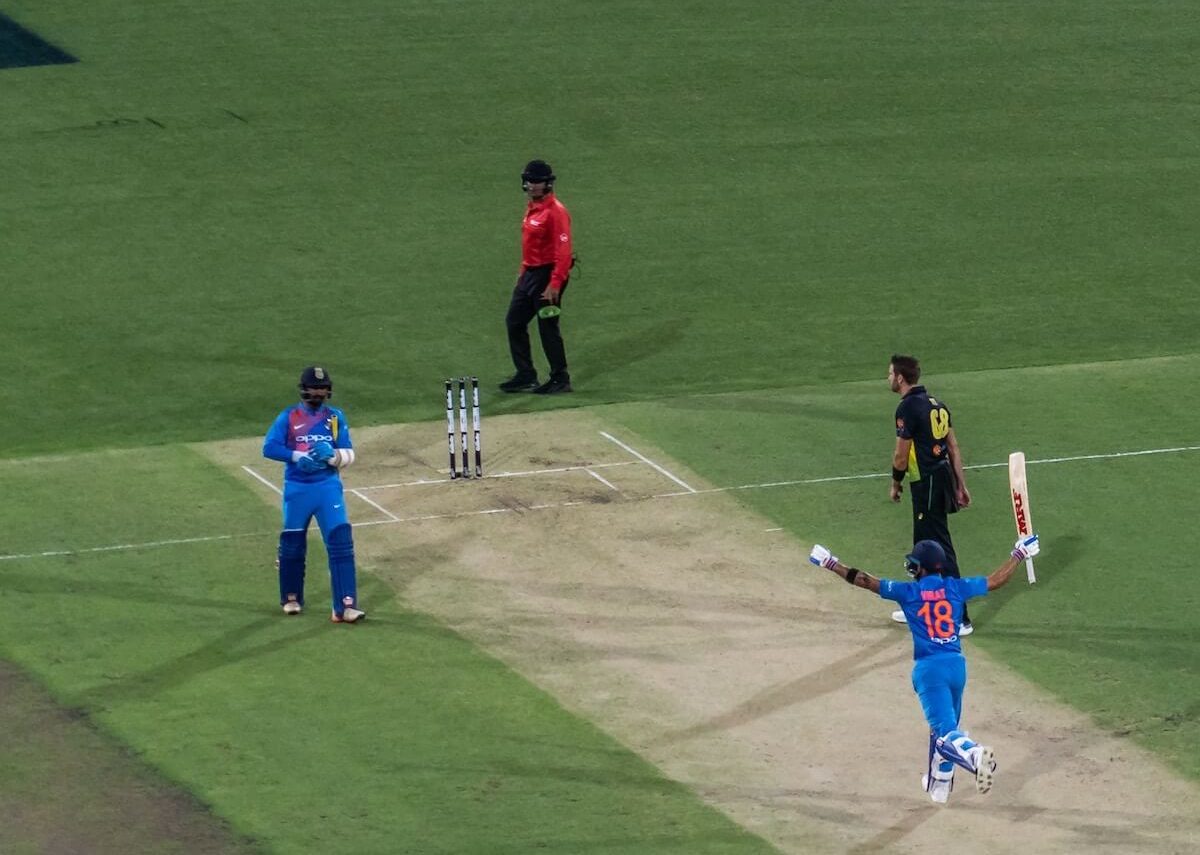 Challenges That Lie Ahead For BCCI

A franchise executive raised a question concerning gate revenue at a casual meeting with Board of Control for Cricket in India (BCCI) executives earlier this year. A BCCI official, troubled as he was by the compulsions of staging the IPL in the difficult climate, said, "Would you rather the media rights share or gate money?"

What he really wanted to say to the franchise(s) was that if he/they insisted on a Rs 15-20 crore income from ticket sales, he/they could as well forget about the IPL altogether, which may result in a Rs 180-200 crore loss.

The message from the BCCI was obvious then, and it is apparent now: amid these Covid-driven difficult conditions, the focus should be on the greater picture, which is to complete the IPL, which hit a significant snag in May. The BCCI and the teams both stand to benefit greatly from the completion of the IPL 14.

There is obviously a lot at risk for the BCCI and the franchise, but the essential question is what motive other boards have to see the 14th season of the IPL through? The apparent extension of that question is if they will allow their players to participate in the league, with a World Cup looming and a few bilateral series (with six countries) around the corner.

Financial Concerns Around The Tournament

Another important challenge of staging the second leg is that many expenditures would be doubled or tripled. Travel expenditures, for example, will be immediately increased as the international players have already come and gone.

Bringing them in business class for the second time - supposing that international travel to Dubai would be permitted - and bringing them back will cost everyone involved twice as much. The expense of charter planes adds to the burden; Indians, CPL, and others engaged in various bilateral series will have to be flown in on chartered planes to ensure bubble-to-bubble transfers.

If the cost of travel is doubled, the budget for lodging will be tripled. The point was explained by a franchise representative. During IPL 2020, they had to spend an average of 600 AED (about Rs 12,000) per accommodation per night in Dubai/Abu Dhabi. During the Indian leg of the IPL 2021, they were charged a reduced rate of Rs 3,500 per room per night at Indian five-star hotels. "The BCCI organized concessions from Indian hoteliers." Can it be done in the UAE? It is a serious issue.