Most Run Scorers in the IPL 2021 - The Orange Cap Race

The IPL Orange Cap race has always been one of the most interesting features of every single season. The two current most prolific batsmen in the Indian Premier League of cricket are Shikhar Dhawan of the Delhi Capitals and KL Rahul of the Punjab Kings. They were atop the IPL leading run scorer charts last season as well, showing remarkable consistency. In this article, we will take a look at the Most Run Scorers in the IPL and the race towards the Orange Cap award. 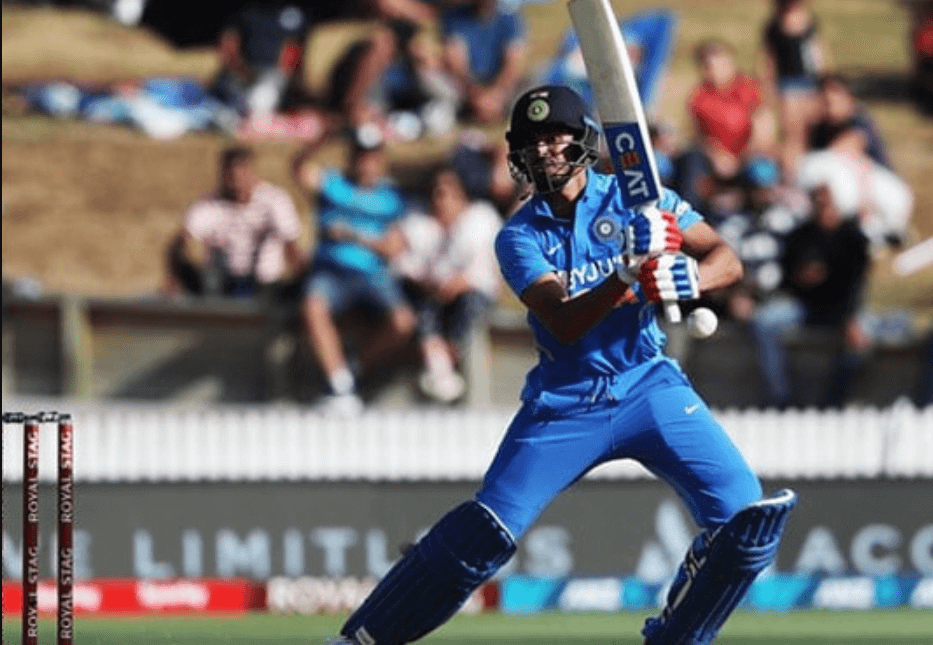 Shikhar Dhawan is the IPL top scorer of the 2021 season, and is the current Orange IPL cap holder with 380 runs in 8 innings. KL Rahul is the second in the IPL orange cap list with 331 runs in 7 innings, however he has now got injured with an appendix removal surgery on the cards. Rahul was the latest entrant in the IPL Orange Cap winners list, where David Warner is the most successful player with 3 Orange Cap wins.

In the 2020 season, KL Rahul won the Orange Cap with a staggering 670 runs in 14 innings, at an average of more than 55, and a strike rate of 129. He hit one stunning century and 5 half centuries. He was followed in second place by Shikhar Dhawan, who scored 618 runs in 17 innings, including stunning back to back centuries, becoming the first player ever to do that. 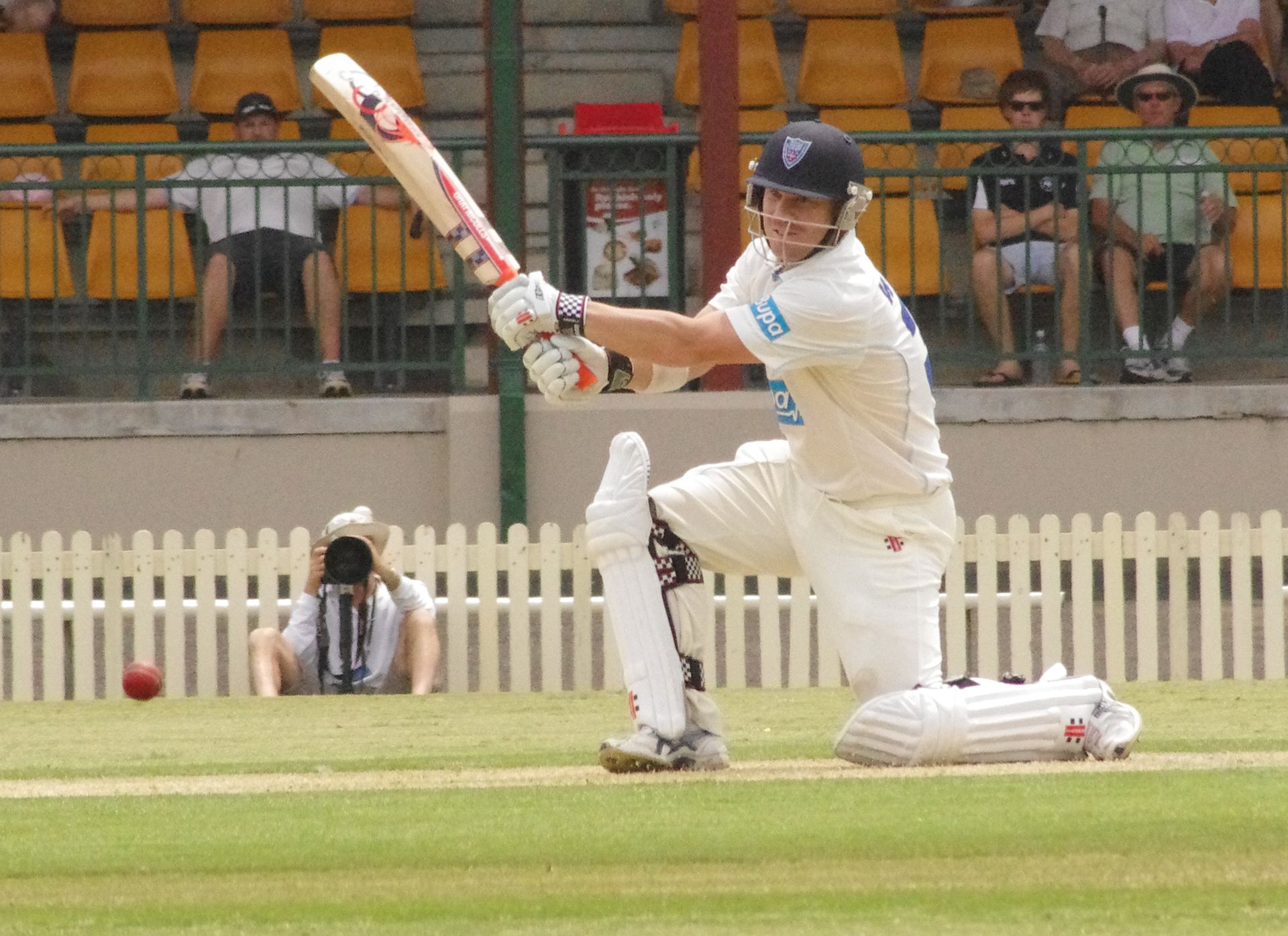 One of the best run chases of all time was witnessed when defending champions Mumbai Indians took on arch-rivals Chennai Super Kings. The Mumbai Indians won the toss and elected to field, only to find themselves in a tight spot as CSK's Faf Du Plessis (50 off 28), Moeen Ali (58 off 36), and Ambati Rayadu (72* off 27) combined for a gigantic 218/4, the second-highest run chase in IPL history.

Facing a daunting task, Rohit Sharma’s ( 35 off 34), Quinton de Kock’s (38 off 28), and Kieron Pollard’s (87* off 34) made the chase a walk in the park, thus bagging the second-highest run chase in the history of IPL. This was one of Mumbai's biggest wins over their arch-rivals Chennai Super Kings, especially considering CSK have been revitalized of late, and were top of the league table when this match was played.

The craziest IPL run chase of all time was last season, when Rajasthan Royals successfully chased down a mammoth score of 224 set by the Punjab Kings. Rahul Tewatia's unbelievable late assault gave IPL fans of their fondest memories of the tournament since it's inception. Punjab had scored 223 runs courtesy of a brilliant century by Mayank Agarwal. In reply, Steve Smith and Sanju Samson laid the foundation for a late blast by Rahul Tewatia, who hit 7 sixes to help RR chase down this gigantic score.

What is Orange Cap?

The IPL Orange Cap is an annual award given to the top run-scorer during the IPL season. In the first season of the tournament, in 2008, the award was created and was first won by Shaun Marsh.

The Orange Cap is given to the tournament's best batsman. Whoever is the current top-scorer, can wear the Orange Cap while batting or fielding. David Warner has won the maximum number of Orange Caps with 3 awards.

Most runs in IPL history!

Virat Kohli is the highest run scorer in IPL history with 6076 runs in 191 innings. He also holds the record for the highest runs scored in one season of the IPL, as he hammered 973 runs in the 2016 season. He has hit 5 centuries and has an average of 37.6, with an impressive strike rate of over 130.

Last season, Kohli scored 466 runs in 15 innings at an impressive average of 42.36. Kohli was also the pre-tournament favourite to be the Orange Cap winner of the 2021 IPL Season with odds of 7.50.